Several Stories have evolved concerning the discovery of 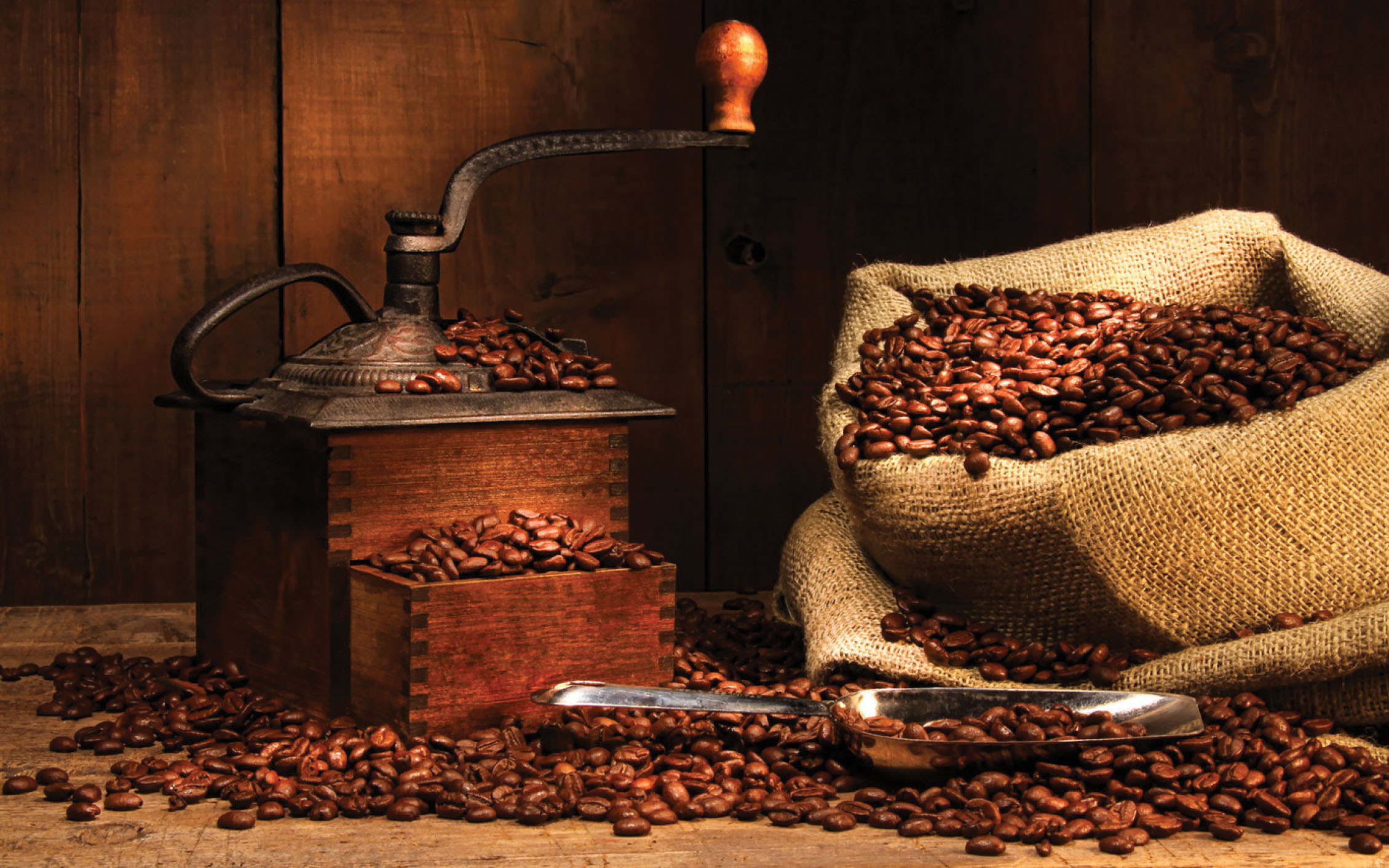 coffee. Some believed that coffee was discovered by tribesmen of Ethiopia. But the most popular one is an Abyssinian goat-herder (Abyssinia is now called Ethiopia) named Kaldi, who noticed one day that his goats were prancing around like young kids. Later on, he discovered that his goats had been nibbling red cherries from a shrub growing on the hillside. He then tried the cherries himself and soon felt as frisky as his goats. He related his experience to an abbot of a nearby monastery. The abbot was surprised by Kaldi's story and gave the red cherries to his monks who were able to pray all night without falling asleep. So most likely coffee was discovered around Ethiopia in Africa. The popularization of coffee as the daily drink did not occur until the natural beverage product was merchandised to Europe in the 17th century. In around the 13th/14th century, the red cherries were spread to Arabic cities such as Mocha and Cairo through the Red Sea. Later, Coffee was observed in Persia and Turkey in the 14th/15th century. In 1640, coffee beans were commercially sold in Amsterdam in Europe. In 1663, the authentic Mocha coffee was exported to Amsterdam from where it was then shipped to Britain, France, and Italy. In 1668, it was introduced to North America. Coffee Plantation were then established in the Caribbean Countries after the French brought the coffee seeds into the area in 1715-1730. In 1792, a Portuguese soldier stole the seeds from the French Governor and introduced them to Brazil. Thereafter, Brazil has become one of the major coffee producing countries in the world.

Green coffee beans are heated in a large rotating drum, which is called coffee roasting. The intense heat will evaporate much of the moisture in the beans. The beans turn to brown in color, and oil starts to appear on the surface of the bean. The full flavor potential begins to develop in the beans, bringing all of their attributes into balance.

Coffee can be blended by the below methods:

Syphon: Attach the paper filter to the upper glass bowl stem. Pour almost boiling water into the bowl, light the alcohol burner. Add a heaped spoonful per cup of regular grained coffee into the upper bowl.

Position the upper bowl by pressing lightly, without forcing the air expanded by the heat, causes the water to rise in the upper bowl. Stir with a spoon to mix well.

The escaping air prouces turbulence. Wait 1 minute with the burner still lit. Extinguish the flame by means of its cover. The perfectly filtered coffee is then sucked down into the lower bowl. You now have perfect coffee to be served straight into the cup.

Tea are spread to Europe from China by Holland trader in the 17th century. At the beginning, China mainly export green tea and oolong tea. Later, to suit the preference of Westerner, tea leaves are fully fermented, which is called Ceylon tea.

For the most flavorful cup of tea, one teaspoon of tea leave are recommended for each pot of water. Hot water is then pour into the pot to blew a cup of tea.

Dai Pai Dong style coffee and tea is a traditional Hong Kong brewing method, which is made to bring out the full flavour and aroma of the beverage attracting people that walk by to stop and have a drink. 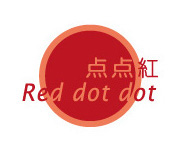 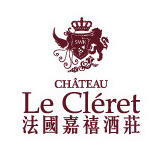 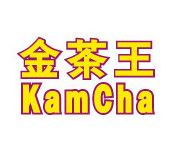